Akaar 2017 was a success, showcasing the local talent of the Midlands at the Old Rep Theatre on Saturday 1st July.
The journey began with an open invitation to Midlands based dance and music groups, of all  backgrounds. The responses received was overwhelming, with a variety of emerging talents showing interest.
As the performance day arrived, adrenaline filled the backstage dressing rooms, as the final preparations of the showcase took place. The weeks of intense rehearsals leading up to the performance had finally come to a close, as the dancers and musicians waited for their call backstage. All of the performers shared a passion for classical, folk, Bharathanatyam, Bollywood and Kathak, and were finally ready to perform on the Old Rep Theatre stage, to an excited audience.
The public were thrilled with the standard of the show, eager to come back and see similar performances! Akaar 2017 wouldn't have been a success, without all of the hard working performers and supportive audience members!

We hope to see you for another successful Akaar in 2018! 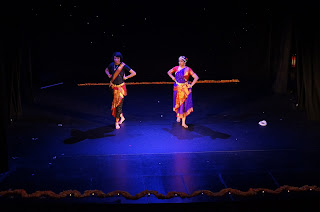 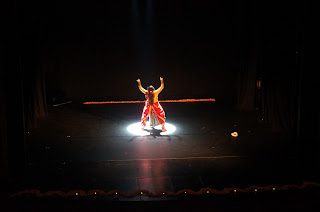 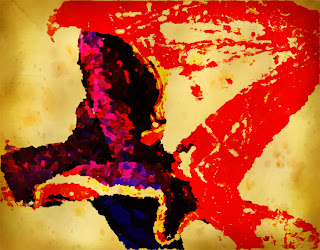 Join us to celebrate the emerging talent of the midlands on the 1st July 2017,  with Akaar 2017, where artists, including students from local groups and communities will unite to perform music and dance on the main stage at the old rep theatre. The performances have been supported by the teaching and guidance of artistic  and musical directors Sonia Sabri and Sarvar Sabri, with a strive to create performances that are relevant to modern audiences, with inspirations being drawn from eastern and western cultures.
The dancers and musicians due to perform at the event, will be from aged 11 years plus with various backgrounds,however they will all ultimately share a passion for dance and music being within Classical,Folk,Bharathanatyam, Bollywood, Kathak, as well as new fusion and experimental south asian arts.
One of the dancers set to perform for the event, will be Shreya Suresh, who’s dance piece is titled 'Taandavam', which can be defined as a divine dance of creation and destruction, following the Bharatanatyam dance style. With the choreography devised by Divya Kasturi , the piece can be described as energetic, supported with the evergreen popular verse of Sri Dayananda Saraswathi -‘Bho Shambo’. She has been involved in a variety of solo performances,  with her most recent being the first round of the BBC young dancers' event in 2016. As a performer that has grown to love art, her attendance at Akaar is something she is excited about, alongside the other artists that are set to perform their own work.
The event is set be mesmerising as dancers and musicians across the midlands come together to share their passion and love for a variety of music and dance styles. In order to secure your seat for the event, follow the link to book. It will most definetly be a event to not me missed! 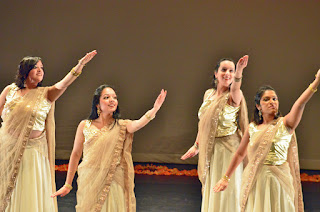